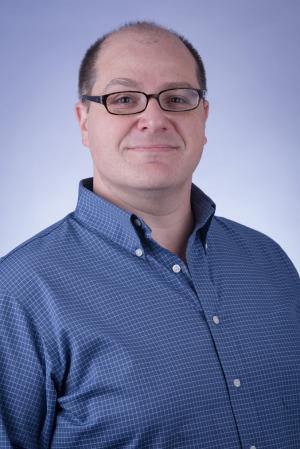 Graham Winick has made a career of combining his experiences in film, arts, culture and tourism with public affairs and administration towards furthering cultural community and economic development.  He joined the Department of Cultural Affairs in May 2018 as the grant program administrator for the Community Grants program.

Graham is Past President of Film Florida, the state’s non-profit marketing and legislative support association for the entertainment industry.  During his term as President, Winick led the collective initiative with Florida’s Governor and Legislature to design and, in 2010, pass the state’s first entertainment industry tax incentive, a $296 Million program, which was responsible for over $1.4 Billion in new entertainment production spending in Florida, including $700 Million in Florida workforce.  During his time in Los Angeles, Winick was the Director of Development for Outlaw Productions, where he helped usher several feature films into production, including Breach, The Santa Clause 2, and Training Day.